We at CAD / CAM Services are amongst the leading lights of CAD modeling services and as a matter of fact, consider it to be the very future of CAD technology 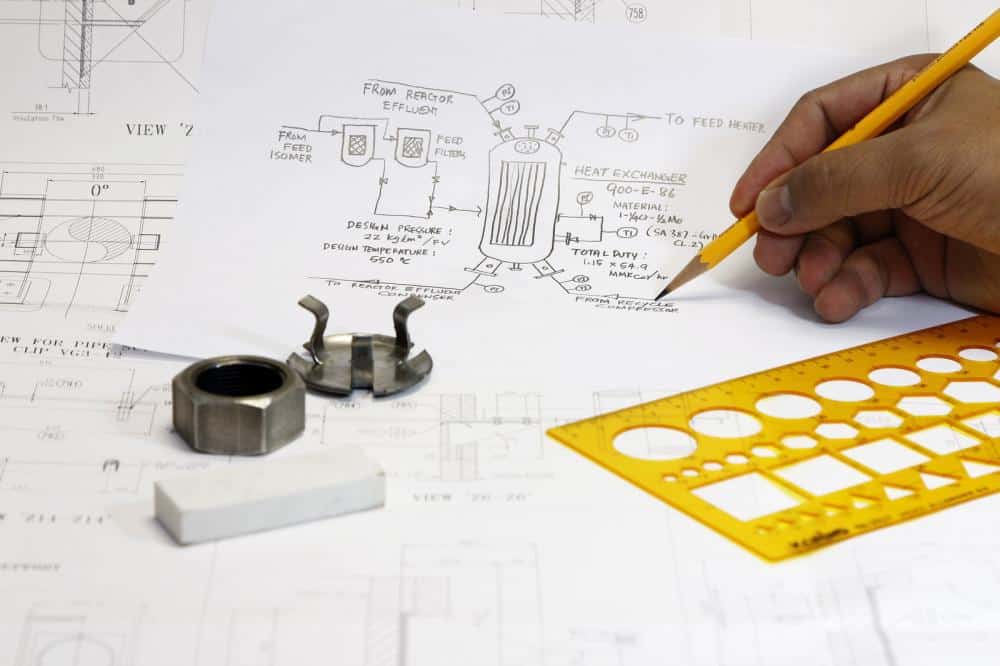 Cad modeling services, as well as their fabrication service counterparts, are a form of design and production that has the ability to combine various elements of 3D modeling or as it is more colloquially known, as a form of computing-aided design or CAD with numerous different manufacturing techniques. In this case, the major key thing about such type of additive (or even subtractive, as the case may be) manufacturing is that it is also more commonly known as the process of 3D printing. While on its own, subtractive manufacturing is more often than not called by the relatively more prosaic term ‘machining’. (This is a process in which the metal present on an object is subtracted from the self-same physical object till it ends up in fitting the size for which the object had originally been constructed). Apart from that, there do exist quite a few other technologies as well, that can also be suitably exploited so as to be able to physically produce the digitally designed objects both efficiently and reliably too.

As a matter of fact, various examples of such CAD-based modeling include many well-constructed fabricated objects that have actually been created with the creative help of a very large number of CAD-based software and hardware suites.

In fact, many, if not most of these packages tend to use both 2D vector drawing, as well as 3D modeling so that the users of such technology are able to get their work done right, the very first time over. The very many forms of such D models now also include four entirely different models which include wireframe, mesh solid, and even surface models as well. In this case, a fairly typical example of digital modeling will have to be a design that has either one, or alternatively, more than one of these design templates incorporated therein. Such designs can also easily be DC printed ion a wide array of 3d capable printers to suit every need and budget.

We at CAD, CAM services are justifiably proud to state that we are the ‘go to’ experts in the field of CAD modeling and related services and we try our best to ensure that we provide absolute and complete satisfaction in all 3D modelling related tasks and we believe that we will be able to give complete satisfaction, regardless of how hard the original design may well be.